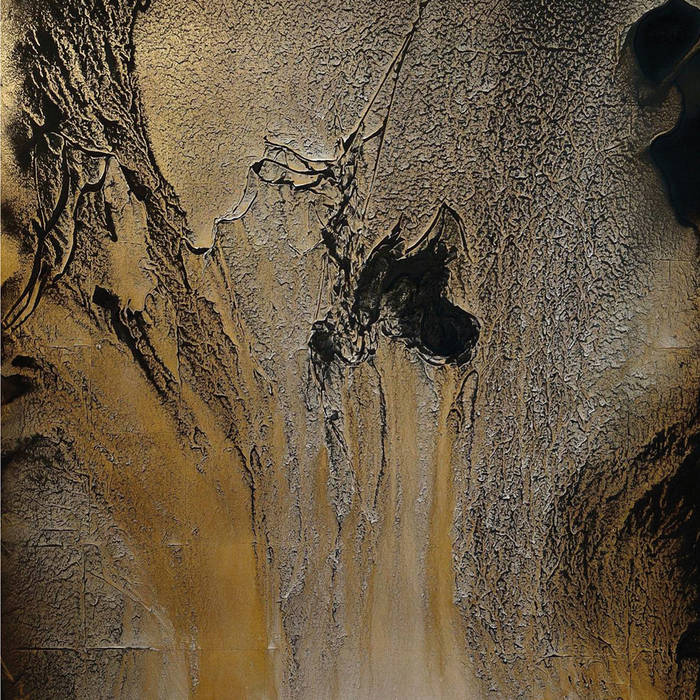 Dale Moore I love the entire album, especially after seeing them perform live in Liverpool recently. Favourite track: Autostratus. But they're all good!
more...

ARC are Ian Boddy (also DiN label boss) and Mark Shreeve, two veterans of the UK electronic music scene. Their music is deeply routed in the traditions of the German synthesizer music of the 1970's and as such they employ a vast range of vintage analogue equipment not the least of which is Shreeve's massive Moog IIIC modular system.

Umbra (DiN45) is a recording from their headline performance at the E-Live festival in Oirschot, the Netherlands on 19th October 2013. The duo played for 90 minutes and the set was recorded to multi-track to allow Shreeve to edit and mix the album to fit onto a single CD. The audience reaction to the music has been included to provide a genuine taste of the concert experience.

The powerful sequencing on the six tracks were recorded in the studio beforehand and these were triggered by Boddy using Ableton Live during the concert. This allowed the duo to concentrate on interweaving complex layers of keyboards and textures throughout their performance. The set constantly evolves in an organic fashion from the traditional sequencing grooves of the opening track Arcadia through to the powerhouse encore track Cherry Bomb. The second piece, Proximo Obscuro, hearkens back to the classic, simple grooves of early Berlin style sequencing. Umbra & Panthera have a darker, more gothic feel and bookend the more delicate sequencing of Autostratus.

This is only the fifth concert ARC have performed and as such Umbra provides a wonderful opportunity to hear what these two experienced musicians sound like in a live performance.