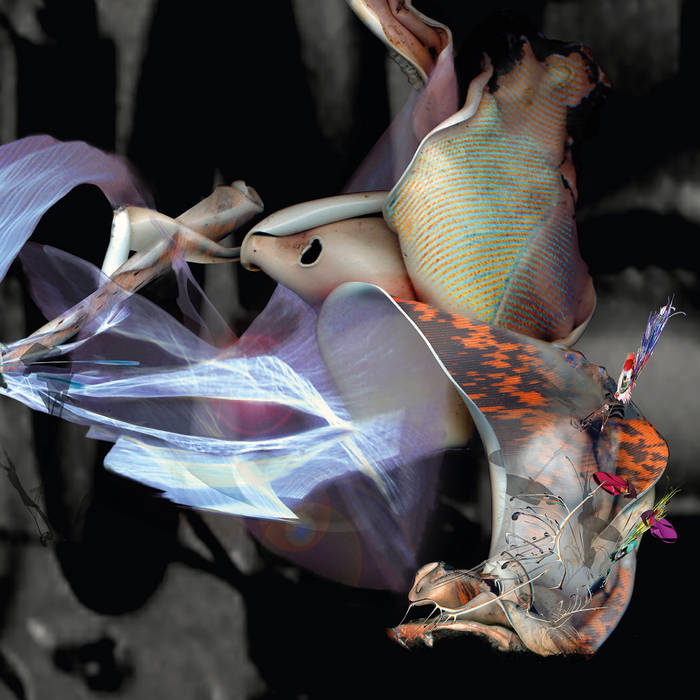 rikm Where so many other albums try to evoke the ideas of movement and space, Parallel Worlds and Dave Bessell succeed in creating whole environments, intricately detailed, fully formed, complete.

Binnie Gray Those of you thinking that this would be the son of Morphogenic would be sadly mistaken - This cd heads in a totally different direction with only Filament sounding a bit like it. Forget all the pretentious guff by Sylvain Lupari - this album rocks - nearly all the tracks are fantastic except Devoid which is a little too short - so impressed that I am going to rush out and buy an Aum guitar Favorite track: Forest Of Stars.

eugene51 Another brilliant collaboration from two masters of EM

Robert Wallace You just can't go wrong when you get two masters like this together. I love everything that's going on here, and there is a lot!. Every track is simply superb and although Devoid should have been at least another 10 minutes longer I still love it. Favorite track: Devoid.

The names of both Parallel Worlds and Dave Bessell should be very familiar by now to followers of the DiN ambient electronica label. Bakis Sirros (aka Parallel Worlds) has two solo albums, Obsessive Surrealism (DiN26), Shade (DiN32) as well as collaborations with DiN label boss Ian Boddy on Exit Strategy (DiN37) and most recently World Adapter (DiN48) with Self Oscillate (Ingo Zobel). Bessell on the other hand has a single solo album Black Horses Of The Sun (DiN47) as well as his contributions to the two synth supergroup Node releases (Node 2 (DiN44) & Node Live (DiN55)). Of course the duo have already collaborated before on their 2012 album, “Morphogenic” (DiN41) and “Dystopia” sees these two musicians continue their sonic dialogue.

Track titles such as “Cipher”, “Mutagen” and “Devoid” as well as the album title leaves one in no doubt that you are entering a dark and foreboding sound world. Indeed Bessell quotes the infamous novel “Neuromancer” by William Gibson as a major influence. Bakis Sirros as ever weaves his intricate modular rhythms that seem to squirm and writhe underneath vast slabs of analogue chords that rise and fall like cities. Indeed the album is very dynamic with complex, almost classical arrangements that constantly shift under ones feet. Amongst this Bessell introduces some fleeting guitar work as well as his adventurous analogue physical modelling sound design. Seeming to inhabit a netherworld between dark electronica and progressive synth these two musicians have once again created an album that just doesn’t sound like anyone else out there. Join them for a unique sonic adventure.

All tracks composed, arranged and produced by Dave Bessell & Bakis Sirros between November 2015 and November 2017.