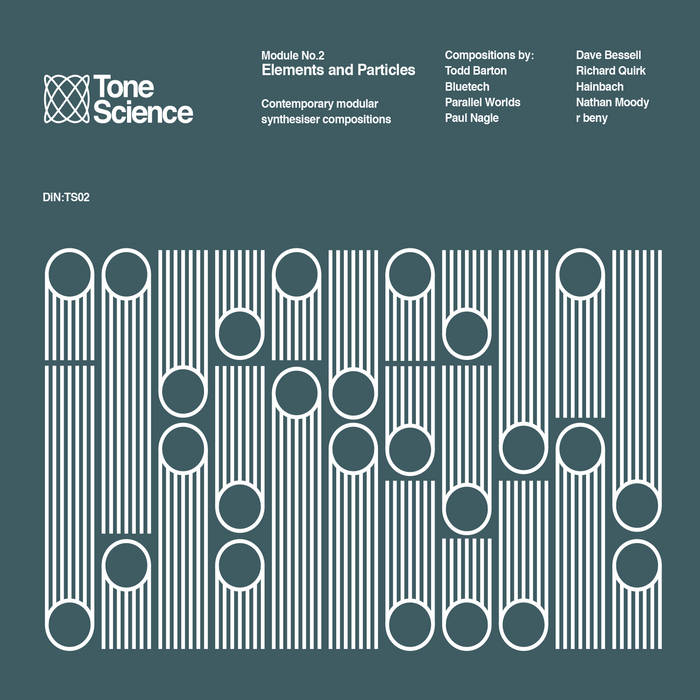 Spun Out Of Control