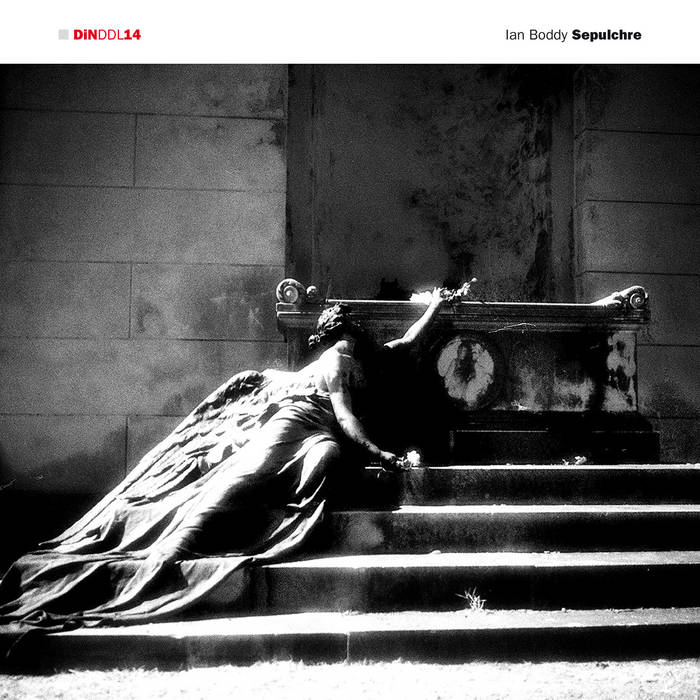 markus mala I always like the sequenced part from Ian, even if most of his works features also somewhat more experimental tracks. The Progressive ones are really worth it, spacy with floating psychedelia, but this needs to be pushed by a consistent groove and interesting mystery, some of these synth lead solo's remains me the best of Klaus Schulze climax. Favorite track: Monument.

In October 2012, Boddy made his sixth pilgrimage across the North Atlantic to Philadelphia to play at the Gatherings concert series. As with his previous solo shows (as well as his last visit performing with Mark Shreeve as ARC), Boddy also performed a show on air for Stars End. This legendary radio show is hosted by Chuck van Zyl, who is also the organiser of the Gatherings concert series. Performed in the early hours of Sunday morning in the WXPN studio, in front of a small group of friends and helpers, this intimate setting is the perfect opportunity to play a more reflective and introspective set than the previous evenings show at the Gatherings.

Boddys music often has a narrative and for this performance he wanted to create a journey in sound from the dark, foreboding opening track "Forbidden" through to the peaceful bliss of the closing piece "Rest". Between these sonic bookends, the music rises and climbs to the astonishing virtuoso sequencer driven "Monument" that stands in the middle of the set. Impossible to recreate completely live, Boddy sculpted the sequencer core of the track on his modular instruments in his studio before flying out to the States. Over this epic setting he weaves a tapestry of mellotron, Moog solos and FX that will thrill fans of Berlin School electronic music. Elsewhere the music displays a range of emotions from the tense, dramatic string chords of "Vault" to the melancholic innocence of "Forgotten".

As with his previous Stars End performances, "Sepulchre" is being released on the digital download sub-label DiNDDL. Its rapidly expanding catalogue of releases are joining the pantheon of DiN albums and share the same sense of high production values. The beautiful and haunting images used on the cover are by Chuck van Zyl and are taken in infrared which lends them a dreamlike quality, which is in perfect harmony with the music on "Sepulchre".

Thanks to Focusrite Novation Inc., USA for the loan of the Impulse 61.