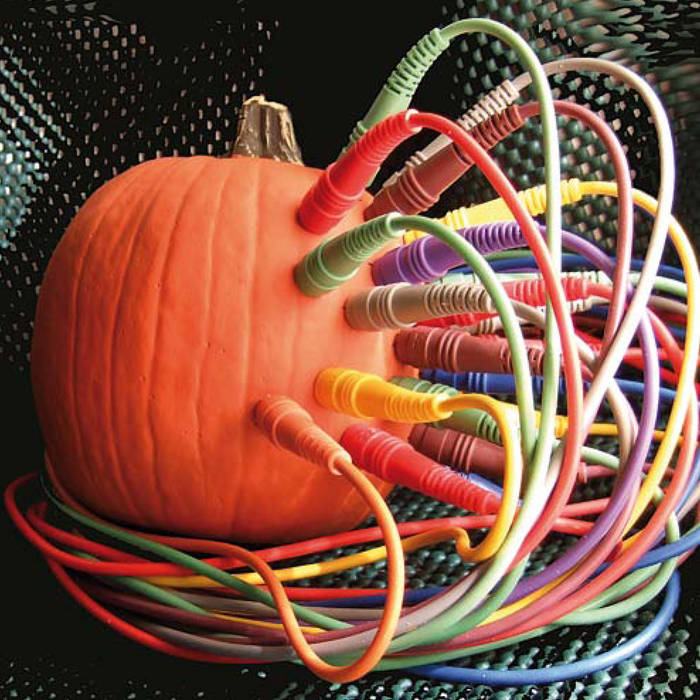 Carsten Pieper This album, mixed from two concerts on both sides of the Atlantic that DiN main man Ian Boddy played in 2012, fits my current (and re-awakened) appetite for Berliner Schule stuff perfectly. Music to watch galaxies form by... Favorite track: Triptastique.

Robert Wallace Music taken from to shows and edited down to a single length CD with no added extra's. This is Mr Boddy at his best playing live and creating a landscape of pure delight. Favorite track: Open Door.

markus mala A new excellent live offering from Ian Boddy, who after so much experiments and gathering dominates is synth style in every directions

Alex While the majority of progenitors have swayed from the course, the Ian Boddy's creativity keeps the genre ever evolving and self-rejuvenating. These recordings capture the essence of EM from back when the Berlin School was a big thing. And it's Alive! 100% Proof of Playability.

In the autumn of 2012, Ian Boddy played two concerts on opposite sides of the Atlantic Ocean. The first was his fourth solo appearance at the Gatherings, hosted by Chuck van Zyl, in Philadelphia, USA. Four weeks later he then played at the Capstone Theatre in Liverpool, UK. There might have been over 5,000 kilometres separating the two gigs but Boddy played the same set at each and both his performances were multi-track recorded.

Back in his studio Boddy then proceeded to edit the audio down to a single CD length and to merge the two shows to create a composite concert. Nothing additional was added, but rather, a careful mix was made of the best sections from each performance to create a unique album that was true to the spirit of the original concerts.

In the field of electronic music, Boddy has played live more times than most. He is currently clocking in at around 150+ concerts and the effortless way he manipulates his music in a live setting is a testament to this experience. The music rises and falls in a series of organic, analogue soundscapes. Beautiful moments of musical tenderness are contrasted with large, grandiose orchestrations. The sequencer sections crackle and sparkle with pent up analogue power, with Boddy weaving a web of intricate Moog solo lines and mellotron chords.

The album is released in a strictly limited edition run of 555 copies, in a beautifully designed digipak, featuring the "pumpkin synth" design by Chuck van Zyl for the posters of the Philadelphia show. Thus "Liverdelphia" is a perfect showcase for the unique style of live electronic music created by this well respected UK musician.

Thanks to Focusrite Novation Inc., USA for the loan of the Impulse 61.