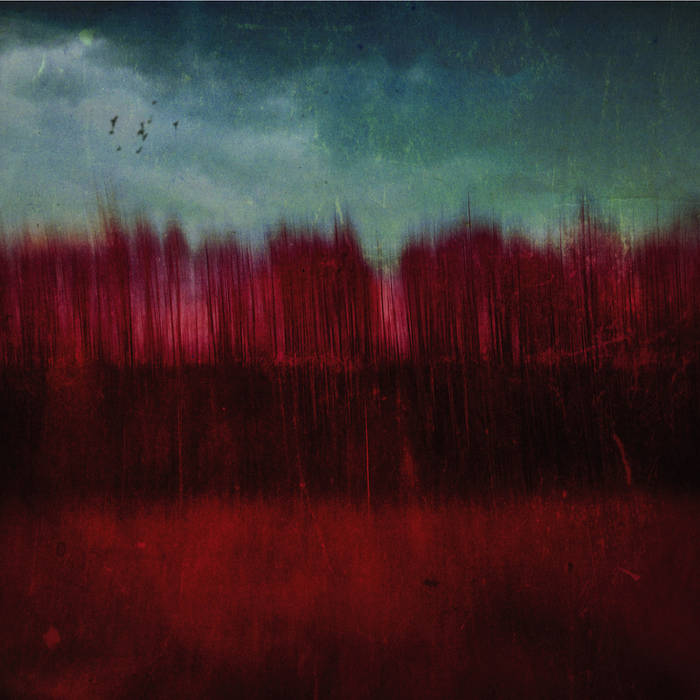 Graham J. Harkness Superb..... as always from Mr Boddy. Roll on the next album !!!

"Colour Division" (DiN43) sees DiN label boss Ian Boddy once again collaborating with German composer and guitarist Markus Reuter. They were both there at the birth of the DiN label, with their inaugural album, "Distant Rituals" (DiN2, 1999). Since then both musicians have grown in stature and widened their appeal, whilst periodically combining their musical talents on a series of further DiN releases such as "Pure" (DiN17, 2004) and "Dervish" (DiN33, 2009). Aficionados of the DiN label will be familiar with Boddy's musical exploits. They may not be fully aware of the plethora of work that Reuter has been involved with, including his extensive international touring with Stick Men (alongside Tony Levin and Pat Mastelotto) and The Crimson ProjeKCt. Most recently he has overseen the world premiere performance and recording of his 60-minute masterpiece "Todmorden 513" by the Colorado Chamber Orchestra.

"Colour Division" sees these two skilled musicians effortlessly continuing their sonic dialogue over seven mesmerising tracks. Several of these use one of Reuter's trademark guitar looped soundscapes as a starting point over which Boddy paints a glorious ambient tapestry of sound. His distinctive, singing Ondes Martenot style ambient lead lines call out on the opener "Borderlands", soon to be joined by a myriad of Reuters guitar tones. This strong initial piece builds to quite a climax with heavy electronic percussion and an exciting Moog solo from Boddy. By contrast the next track, the title piece "Colour Division", features a beautifully emotional guitar solo from Reuter. The more leisurely legato tracks such as "Crescent" and "Reveal" are like reflections of the duo's first DiN outing "Distant Rituals". Boddy's love of analogue modular synths sees distinctive bass lines and sequencing on the muscular "Fulcrum" and the more laid back "Beacon" which are overlaid with an incredible variety of fuzz tones and textures from the instrument that Reuter is no doubt a master of, the U8 touch guitar. Finally the album comes to a beautiful last passage with "Slowfall", with Boddy's restrained production complementing Reuter's sparse, crunchy guitar chords.

With a beautiful cover image by Polish photographer Szincza and an elegant digipak design this limited edition DiN release is yet another high quality, eminently collectable offering from the DiN label.