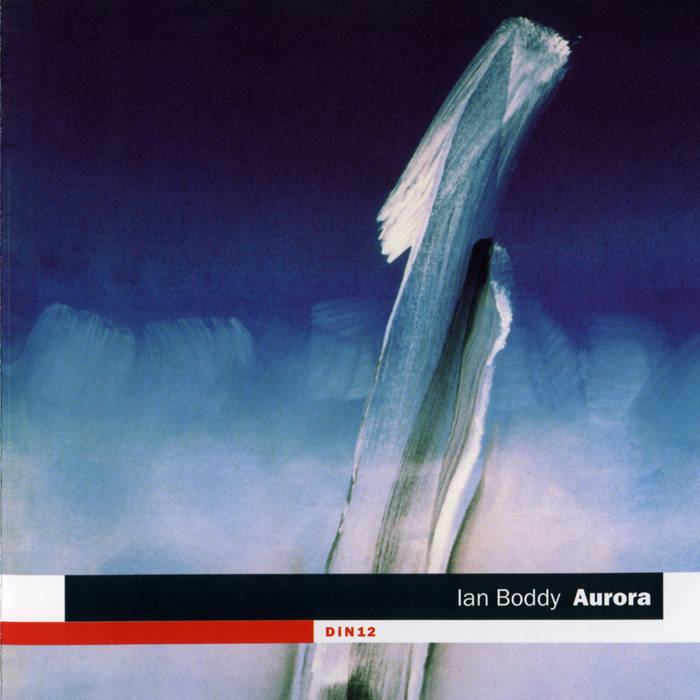 markus mala Experimental parts like Gravity well, Zero G that work more like bridges filler for me or the title Aurora is a beautiful ambiant peaceful one, bu my favorites are usually the one with sequences and some grooves like Vox Lumina like a procession, the fast Escape Velocity, but probably my favourite is the haunting slow pulsing and harmonic Ecliptic, who can be placed between a chill groove and ambiant. Favorite track: Ecliptic.

"Aurora" is the first solo studio release by Ian Boddy since his inaugural DiN release "Box of Secrets" in 1999. In the intervening three years he has been at the helm of the DiN label collaborating on several further DiN releases as well as performing concerts both in the UK and the USA.

Boddy has often used concert appearances to test out new material and indeed some of the tracks on "Aurora" were first aired at his solo performance as part of the DiN series of concerts at the Buddle Arts Centre in his native north-east England.

"Aurora" sees Boddy creating a seamless mix between the 6 tracks, which covers an enormous amount of sonic territory in its 67 minute running time. The music runs the full gamut from purely abstract, impressionistic pieces such as the darkly oppressive textures of "Gravity Well" to the analogue sequencer driven track "Escape Velocity". Boddy has created a work with an almost orchestral sense of dynamics despite the resolutely electronic nature of its voicings. Great slabs of sound rise and fall, twisted textures recede to near inaudibility as Boddy once again creates a great sense of organic development throughout the pieces.

The title track is the culmination of an idea Boddy first envisaged on his first USA concert trip to Philadelphia in 2000. Based on Kyrie from Missa Papae Marcelli by the sixteenth century composer Palestrina it creates a slow legato choral texture that seems to materialise out of a dense soup of abstract sound FX and radio broadcasts. It's almost as though the music has been playing forever and by tuning to the correct frequency a small section is heard in between bursts of radio signals and deep space vibrations.

Whilst the familiar sonic territory of Boddy's love of analogue synthesis is well represented on "Aurora" he has further extended his tonal palette by embracing cutting edge software synthesis. This is particularly evident on Vox Lumina, which was conceived entirely in software using Metasynth and Pluggo to create strange, microtonal vocal rhythms. Thus with "Aurora" Boddy has once again proved that his music continues to evolve with an album that combines his analogue heritage with 21st century sonic explorations.