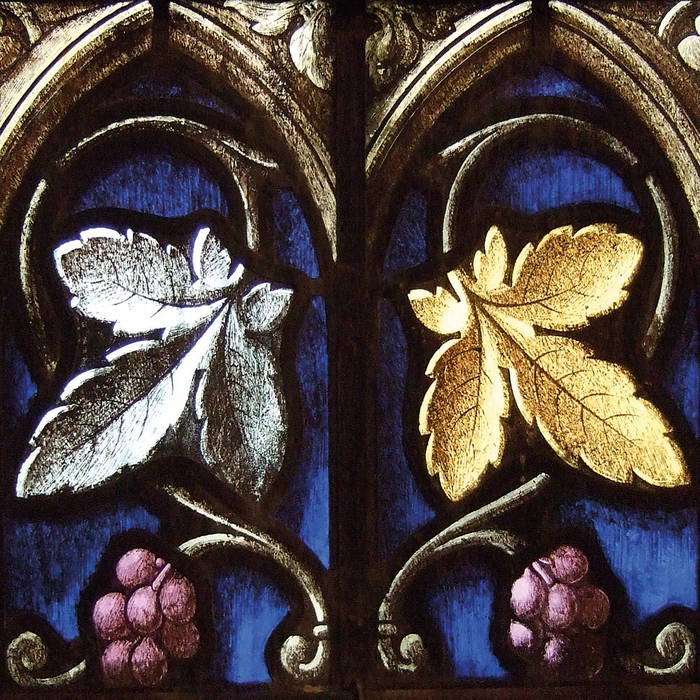 pileated31 Amazingly sophisticated and deep layered electronic soundscapes that work as both a continuous flow, and individually on repeat mode as an aid to meditation and stress reduction. Incredible accomplishment! Favorite track: Altair.

skoulariki I was blow away when I hear "Altair",
Excellent EM music!

Dale Moore This is probably Ian’s most accomplished work to date. No one can create atmospheres quite like Boddy. Love the cover artwork too. Absolutely wonderful. Favorite track: Altair.

DiN label boss Ian Boddy has been performing his own brand of ambient electronica since 1979. Over those 40 years he has built up a wealth of experience of what works in a live environment as well as being able to tailor his shows to the particular setting he finds himself in. As well as playing all over the UK and in Germany & The Netherlands he has also crossed the Atlantic several times to play shows in Philadelphia. The main reason for the latter destination is the wonderful community of listeners built up by Chuck van Zyl at The Gatherings series of concerts which provides a dedicated fan base for Boddy’s style of electronic music. Chuck is also the host of the excellent Star’s End Radio show on WXPN in Philadelphia and Boddy has often combined these concert trips with live radio shows for both Star’s End as well as Echoes Radio hosted by John Diliberto.

Thus 2018 ushered in a fresh adventure for Boddy with a new invitation to play at The Gatherings. His past performances have found their way on to releases such as Shrouded (his 2000 show) and React (DiN29) with Robert Rich. Several of his Star’s End live sets have also been released on DiNDDL as download only albums. However the trip in 2018 produced what is in Boddy’s opinion, his best pair of performances to date and so he has decided to release a double live album to showcase this trip. The first disc documents his Gatherings show on the evening of 20th October in the beautiful St. Mary’s Church in Philadelphia whereas the second disc is his live radio show on Star’s End performed at 2am on the Sunday morning immediately after his Gatherings show.

The music on The Gatherings disc features some tracks from his previous studio album As Above So Below (DiN51) as well as new material composed specifically for this concert. Boddy performed the show playing analogue keyboards and a modular set up borrowed over in the USA alongside Ableton Live laptop work. Muscular analogue sequenced grooves are overlaid with atmospheric beds of FX as well as grandiose sweeping chords. The music gradually building up to the climax of the track The Thaumaturge from his As Above So Below album for which the audience certainly show their appreciation.

The second disc from the Star’s End show is a more introspective set with atmospheric string interludes over deep ambient soundscapes. The music gradually crystallises into a delicate sequencer on Spire before the full Berlin School sequencer work out of Apostasy. Full of haunting tones the final track Remnants closes the set which works as a perfect companion disc to the earlier Gatherings concert.

Altair thus shows Boddy at the height of his powers playing two very different concerts within a few hours of each other in very different venues. Produced in a beautiful fold out 6 panel digipak this double CD album is a must for both Boddy fans as well as lovers of live electronic music.