The Homeland of Electricity (DiN72) 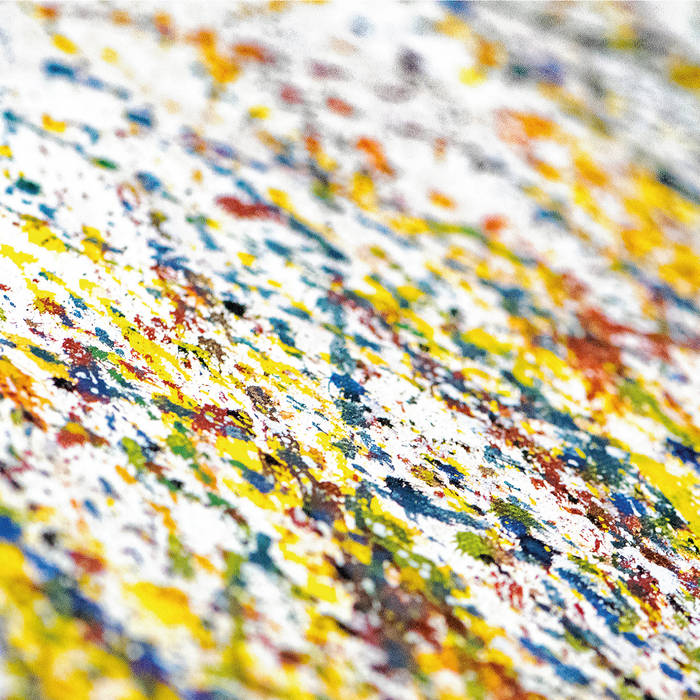 karl lovblad Another great release. My favourite is ”beginning of an Unknown century”.

eugene51 A fantastic album fom Mr Rimbaud, different from, but as good as, An Ascent. Favorite track: Another Aircraft.

The second album for the DiN imprint by British Electronic Musician Scanner sees Rimbaud utilising a different toolset from his first album, An Ascent (DiN63), released in July 2020. Here he focuses in on several Elektron instruments such as the Analog Four, Analog Rhythm and Digitakt. Whilst his debut album was forged live in his studio during the start of the global pandemic here Rimbaud was after a lighter, more optimistic tone.

Rather prophetically Rimbaud states that this album was indebted to the work of the Ukranian film maker Laris Shepitko. Indeed the title of the sixth track “Artemovsk” references the birth place of Shepitko. Furthermore the title of the album, “The Homeland of Electricity”, is taken from her 1968 film which was commissioned by the government to celebrate the October Revolution’s 50th anniversary, but was rejected by the authorities for not being patriotic enough.

At times the music has a sense of blissful calm such as the opener “You and Me” with layers of texture slowly rising & falling to unveil hidden depths to the soundscape. Rimbauds love of the human voice as a musical element can be heard in the tracks “Another Aircraft”, “Artemovsk” and “At last it moves into silence” albeit with very different sonic outcomes. Fluctuating between darker elements displayed in such tracks as “Air in the Air” and “Beginning of an Unknown Century” in the end the album reveals a sense of hope which is no more apparent in the joyous simplicity of “Acentria”.

As Rimbaud puts it “this album feels like a sound polaroid of this exact moment in time, capturing our times in atmospheric sound works, where light will be found again, even in the midst of struggle”.