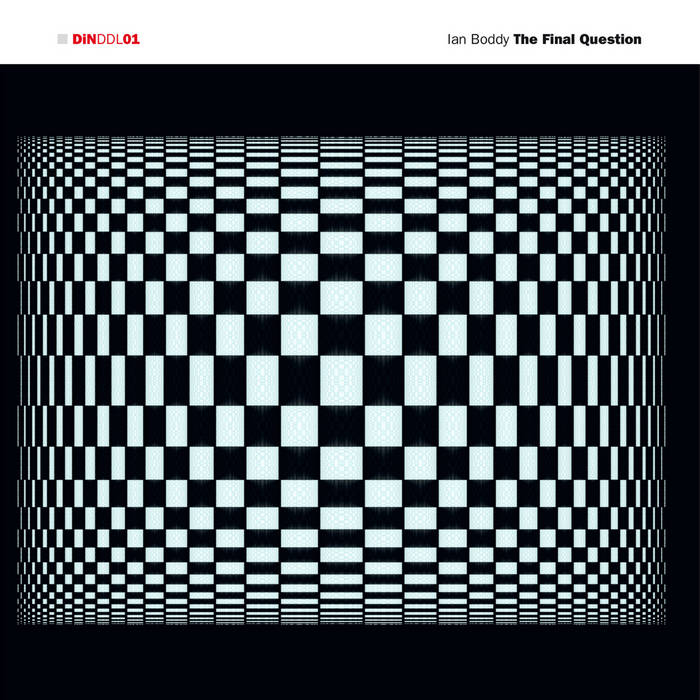 pileated31 As emotionally moving and soul-stirring as when I listened to it live on Star's End over twenty years ago. Timeless. Favorite track: The Penultimate Question.

HKP Quiet, peaceful album. The penultimate question is one of the rare pieces of music that actually made me cry! Favorite track: The Penultimate Question.

Star's End Radio Show performance 7th May 2000. Between 2000 and 2006 Ian Boddy performed three shows at the Gatherings concert series in Philadelphia, USA. After these evening performances Boddy then transferred his gear to play in the early hours on the Star's End radio show. Hosted by Chuck van Zyl this ambient music show has been broadcasting for over 30 years. Boddy utilised this opportunity to play sets of music of a darker, more experimental nature. Unreleased until now these three performances are the inaugrale releases on the new DiN download label, DDL. The Final Question starts with a computer voice reading text from an amazing section of The New Atlantis by Sir Francis Bacon that, whilst published in 1627 seems to foretell of the astonishing things that can be achieved in a more day recording environment. Following this are some really ethereal spacey atmospheres interspersed with the gentler, calmer Earthbound. The set is finished off with an awesome string/choral orchestration based around The Unanswered Question by Charles Ives.