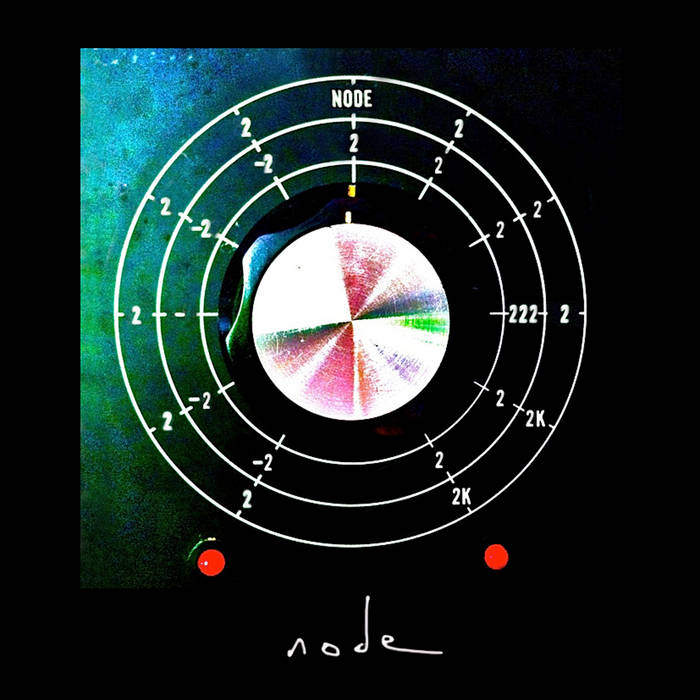 David William Caleb Woodward Jaw dropping! A marvellous journey on a sonic highway to a different destination on each listening. Wonderful.