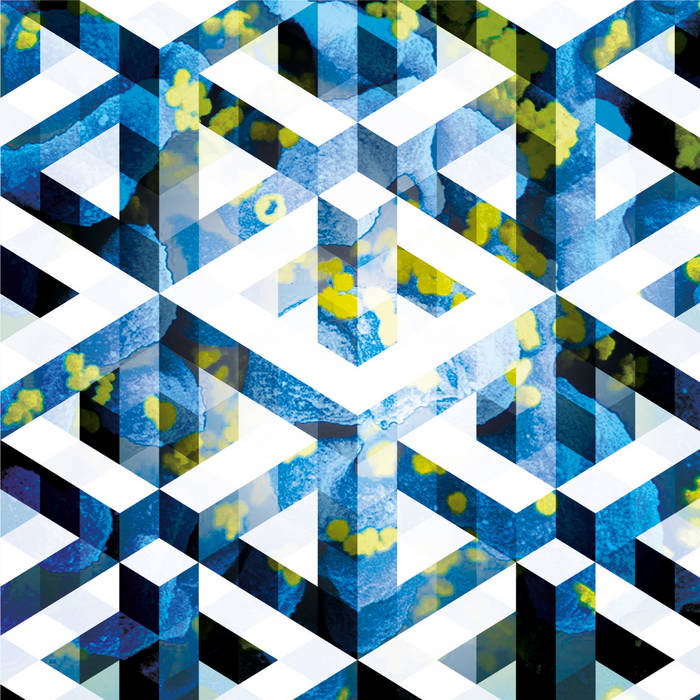 fretless17 Been playing this one a lot. Excellent, soothing, rhythmic music that just carries you along for the ride.

Weston Rowe I listened to a couple minutes of the album and new it was another masterpiece. Thanks for the consistent music man, goes good in my Klipsch Cornwall II.

Edward Love the music. Thanks.

Evan Bartholomew has been performing electronic music for nearly 20 years as Bluetech, Evan Marc, Invisible Allies (with Kilowatts), and is one of the founders of MicrodoseVR, with Android Jones and the Vision Agency team. He is an internationally recognised touring music producer with over 27 album/EP releases in the last 15+ years, and has a seasoned portfolio of video game and film/tv scoring credits. Bluetech is a master of analogue and modular sound synthesis and DSP audio manipulation, and brings a passion for sound design and cutting edge audio exploration into all the work he touches. His music transcends the constructs normally associated with a calculated “electronic artist,” pursuing music with meaning and purpose in various styles like ambient and downtempo, future bass, and techno.

“Liquid Geometries” sees him exploring shifting, fractal landscapes of melodic, sequenced lines using a huge range of analogue modular synthesisers. With a distinct nod to the Berlin School masters of the past he upgrades that musical heritage with nine shimmering soundscapes utilising modern production techniques to create beautiful tapestries of sound. These benefit from repeated, deep listening as there are so many details and interlaced patterns that will reveal themselves over time. Evan also invited DiN label boss Ian Boddy to perform using his distinctive Ondes Martenot analogue synth keyboard on the track “Tranquility Gate”. Evan has also got a track, “Magnetic Lullaby”, on the DiN sub-label compilation Tone Science Module No.2 Elements and Particles (DiN:TS02).

Once again the distinctive DiN label is pushing the boundaries of it’s established catalogue with a new addition to it’s roster of fine, internationally acclaimed electronic artists.